Posts Tagged ‘Philippines’
On Monday, I will Vote

The main reason why I extended my stay in Manila, is to be able to participate in the Philippine Elections this coming May 10. Being a registered voter for the past couple of years (this will be my 3rd time to vote), I know it is my duty as a Filipino to exercise this right.

I’ve been quiet about my political standing these past couple of months, because I have been busy thoroughly weighing my options. To be honest, it was only the other day when I finally decided on my Presidential vote. And my decision is one that I am very happy and confident about, because I believe he has the true capacity, in terms of passion, dedication, plans and actions, to lead our country.

My vote goes to Gilbert “Gibo” Teodoro. One hundred percent. Why G1BO?

Here are a few (among dozens) videos, websites and posts about G1BO which really helped in my decision of voting for him.

Why am I Voting for Gibo (and not for Gordon, Villar or Noynoy)

The Five Priorities of the Teodoro Administration

Gilbert Teodoro is My President by enuhski

So, on Monday, I will confidently vote for Gibo Teodoro. A choice not based on popularity or family ties. I will vote for G1BO, because I have taken the time to think through and thoroughly understand my options, and I truly believe that G1BO is the most capable candidate.

A day after Efren Peñaflorida’s CNN Hero of the Year Award, the whole country was instantly robbed of its moment of pride when news of a ruthless crime that took place in Maguindanao alarmed the entire nation. 57 Dead in The Ampatuan (Maguindanao) Massacre.

This interactive map and timeline follows the hurriedly, but obviously planned, execution of the massacre. 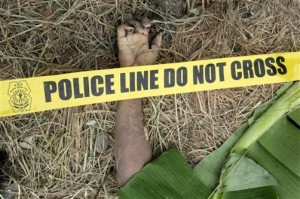 Photos quickly spread all over the internet, showing the result of the gruesome crime. It breaks my heart (time so search for affordable health insurance?) every time I see the massacre photos.

It irks me knowing that the underlying core to the brutality is nothing but the excessive Lust for Political Power. The suspected mastermind: The Ampatuan warlord clan, known to be favored and protected by none other than President GMA herself. Even more appalling is the evidence pointing persons from the government’s own military and police as direct perpetrators too.

I bleed at the thought of the defenseless victims being tortured like animals to their deaths. It just sickens me how anyone is capable of committing such a horrendous and merciless act. Calling the perpetrators inhumane and barbaric isn’t even enough. Only the works of a monster can be associated to a crime like that!

Violent killings are reported to be “a common thing” in Mindanao. Especially in association with politics. But the mere fact that murder in Mindanao is generalized and accepted as “a common thing” is wrong in itself. Why must we tolerate such acts and just accept that they are common? Doesn’t the Philippine law strictly condemn and enforce a strong hand against crimes, most especially heinous ones like these? Clearly, the government has failed (again and again!) in implementing the rule of law in maintaining peace, justice and order in Mindanao.

I just hope this ordeal can serve as a wake up call for our government. May they put personal and political relationships aside and transparently investigate/prosecute every single person (even members of the security force too) responsible.  Justice must be served! 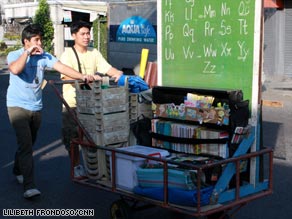 My Sunday afternoon was greeted with another bout of Filipino Pride upon hearing the news that Efren Peñaflorida was officially named the 2009 CNN Hero of the Year.

What an inspiration, not only to Filipinos, but to other nationalities all over the world too. In a world full violence, terrorism, corruption and greed, it is uplifting to know that there are still selfless people out there who truly care about helping others.

I reckon we all have hidden desires to be heroes ourselves. Most of the time, we’re all just afraid to take that first step. Peñaflorida’s speech was a great reminder that the desire and will to see change and do good is in our very own selves.

“Our planet is filled with heroes, young and old, rich and poor, man, woman of different colors, shapes and sizes. We are one great tapestry. Each person has a hidden hero within, you just have to look inside you and search it in your heart, and be the hero to the next one in need.

So to each and every person inside in this theater and for those who are watching at home, the hero in you is waiting to be unleashed. Serve, serve well, serve others above yourself and be happy to serve. As I always tell to my co-volunteers … you are the change that you dream as I am the change that I dream and collectively we are the change that this world needs to be.”

Last Saturday, typhoon Ondoy brought mighty rains that caused destructive floods in several towns and cities in Metro Manila. The normal amount of one month’s worth of rainfall was experienced in a span of just six hours!

The Philippines, being an archipelagic country, is generally no stranger to occasional flooding; Especially during this time of the year when minor flooding is almost always expected in several areas. However, the entire metro was taken by surprise when Ondoy’s wrath struck rapidly from city to city.

In Parañaque, half our village was submerged in murky water. In only a few minutes, water was already waist deep outside our gate! The water rose faster than we had imagined that we had to abruptly stop in the middle of our lunch to start lifting furniture and other equipments to higher spots.  Thankfully, both our houses were spared with the flood only reaching our garage and stopping a mere three inches below our front door. 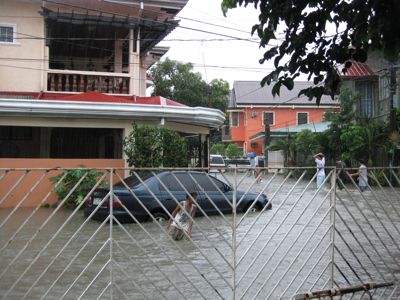 Outside our gate. Water rose a little higher after a few minutes.

It was an even bigger blessing for our village, because after only two to three hours, water began subsiding already. By then, we were able to walk outside of our house to inspect the damage to our village. 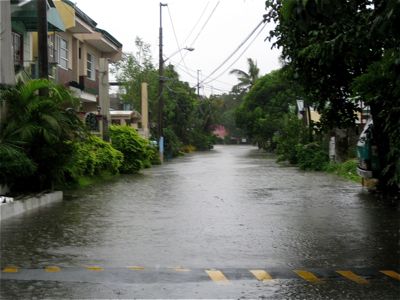 The street next to ours was still heavily flooded. If you can see our village chapel at the end of the street, water almost reached the roof! 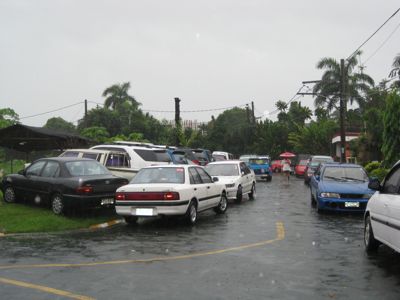 Dozens of cars were parked in this higher part of the village (to save themselves from having to hire car/rv towing services). Several people from BF were also caught in the flood, that they had to take temporary shelter in our neighbor’s house until the water went down. 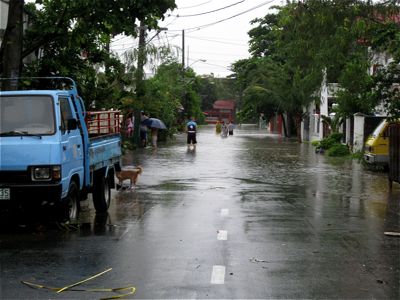 Our street, with about 40% of the water gone.

Dozens of our neighbors were  left stranded in their flooded homes. By our village gate, water was almost one storey high!

When the water started going down, we took two families, including a nine-month-old baby boy, into our home. They were stuck and locked in on the second floor of their houses, because grills were secured on their windows. To save themselves, they had to pull out their air conditioners and climb out of the tiny holes

They showered, rested and shared with us their stories and fears during the most crucial time of the flooding. And before they left (the water completely subsided by around 8pm), we shared a candlelit dinner. 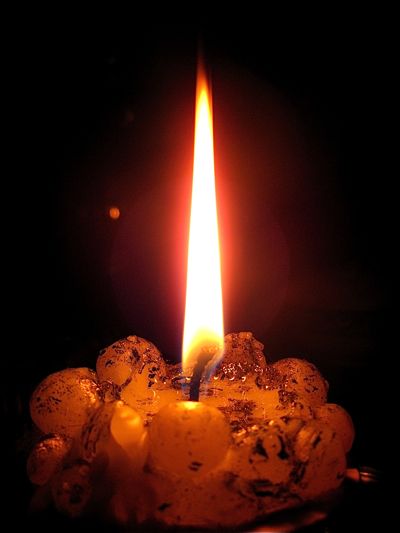 Waiting out the storm in the dark.

What our village experienced was nothing compared to the other areas affected. People were stuck in their flooded houses, some even on their roofs, two stories high. Others were even stranded in their submerged homes with no food to eat for up to three whole days!

Ondoy’s Trail of Fury c/o gomanio. This video breaks my heart every time I watch it. :'(

Hundreds and thousands of Filipinos have been victimized by Ondoy’s fury. As of this moment, death tolls have already reached 247! There are even areas that are still submerged in water.

What’s even more saddening is that, less than a week after the tragedy of Ondoy, several other countries have already experienced natural disasters of their own. More flooding, tsunamis and earthquakes.

I am fervently hoping and praying that the worst is over. :'(